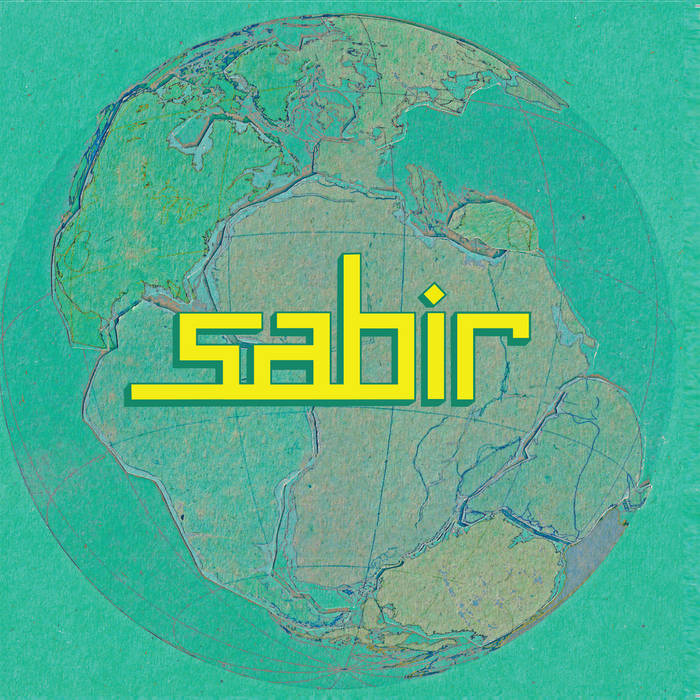 Sabir סאביר صابر is an instrumental band of six, playing MDM - Middle eastern Dance Music. Sabir's music is a mixture of original Mediterranean pieces with elements of rock, electro, and hip-hop. After two and a half years of performing in festivals and shows in Israel and abroad, Sabir is releasing it's debut album ... more

Bandcamp Daily  your guide to the world of Bandcamp

Khruangbin and Greg Foat stop by with their amazing new LPs.